The New York Times visited Northern Ireland’s Belfast earlier this year and I was there to capture images of the industrial city that has become known for its independent shops and places to eat. 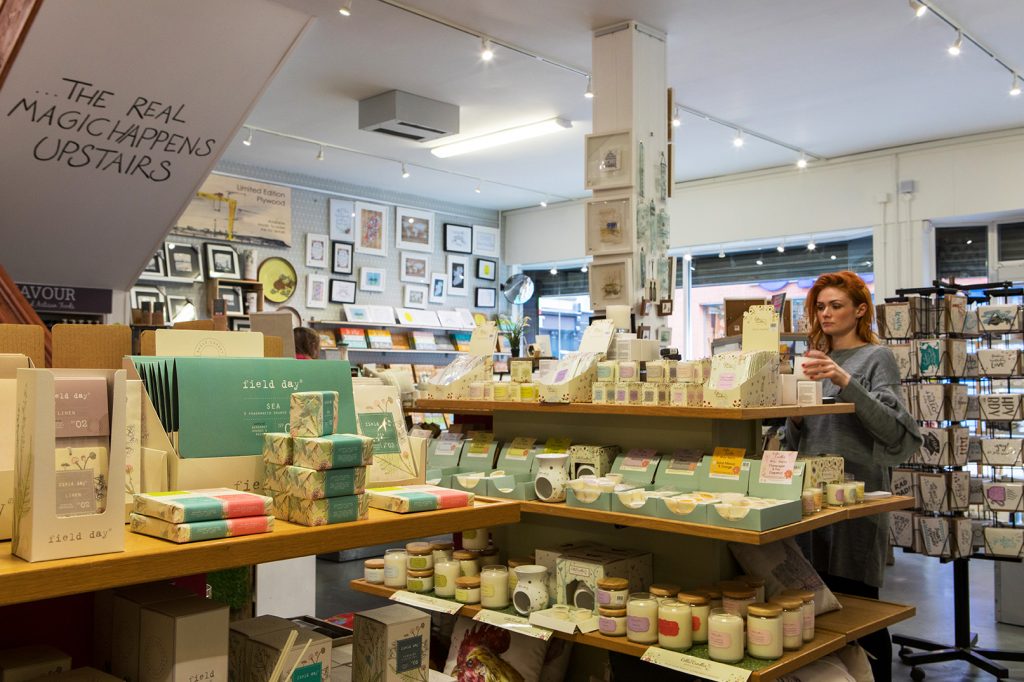 Today Belfast is a vibrant small city in international terms and its shops show much of the character of the people and the region.

Read more about the places featured by The New York Times in Belfast and photographed by me: 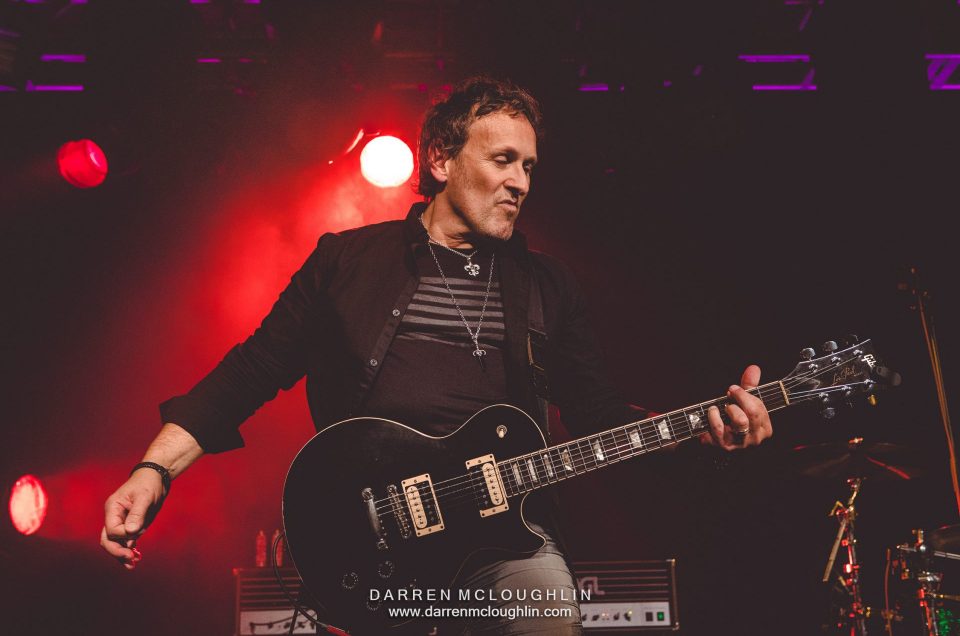 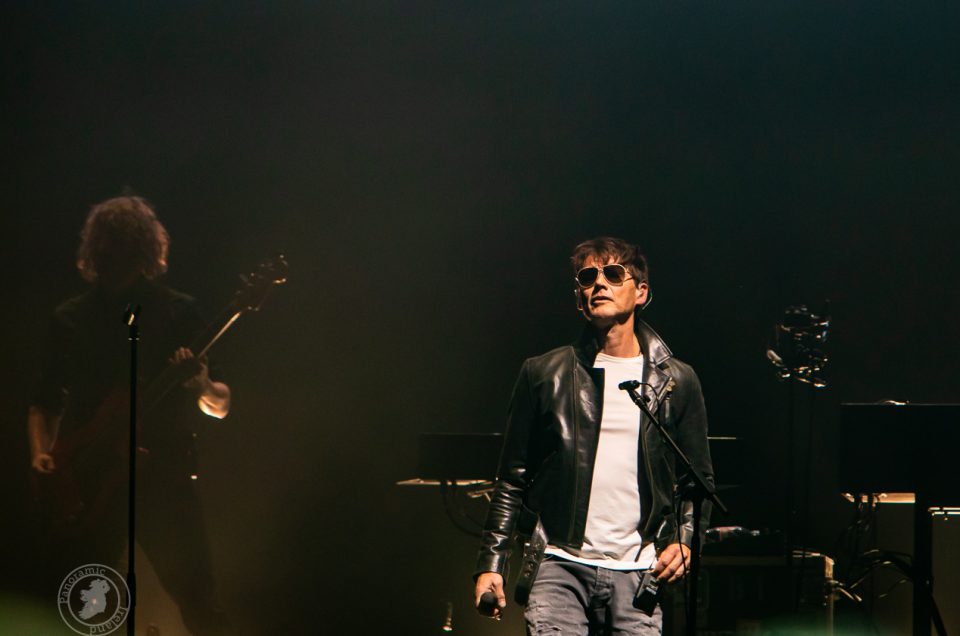 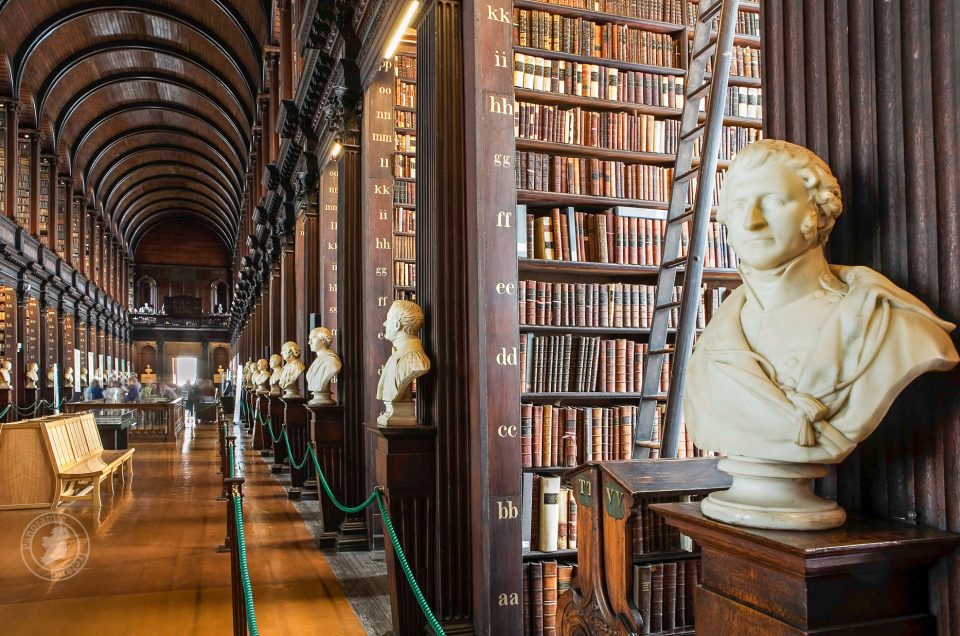